Valve's Alden Kroll was at Indigo 2017 to talk about Steam and the changes they're working on. The talk covered the business side of Steam as well as some specific features available for game makers. The company wanted to meet developers face to face, answer questions, and hear feedback and suggestions as well.

Here are the slides from the conference. 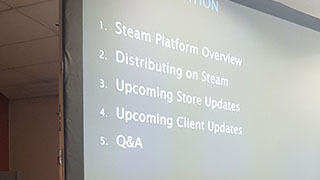 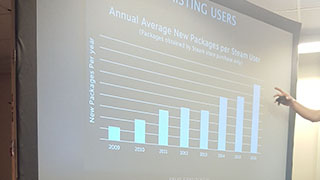 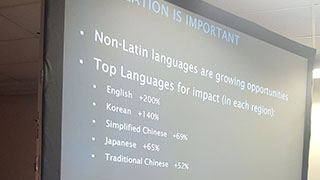 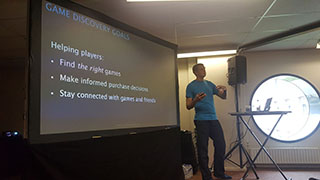 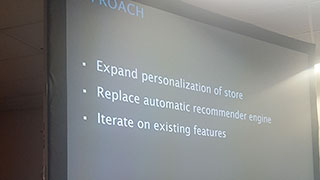 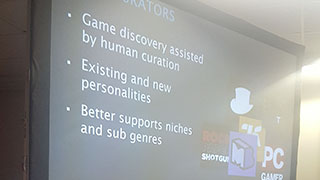 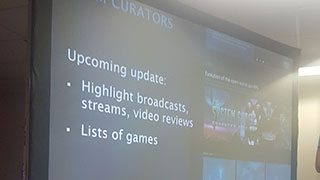 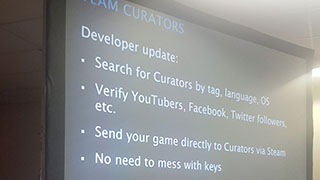 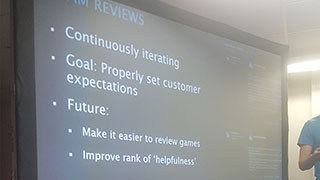 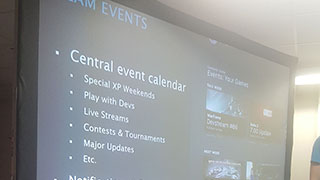 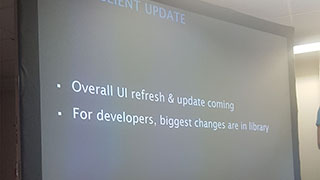 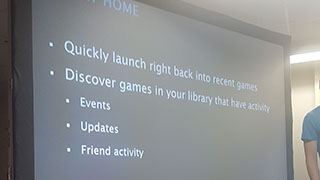 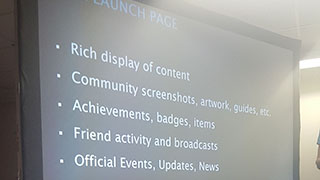 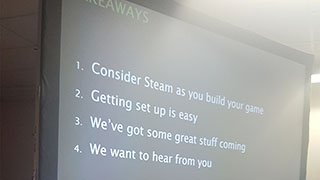 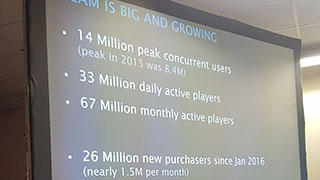 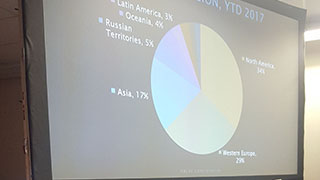 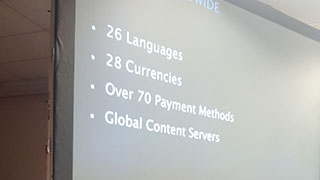 Here is a compilation of tweets from the conference.

We kick off Indigo 2017 with a Steam Business Update from Valve! 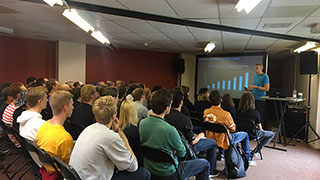 Localization, especially in Asian languages, will up your sales on Steam. 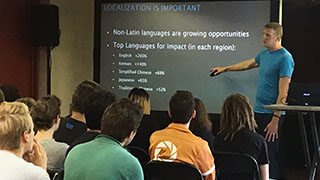 Great news: Steam is gonna make it easier for developers to verify Curators. 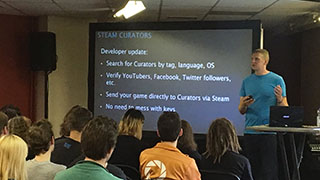 Steam will soon have a built in system to verify influencers are who they say they are & send keys.

This talk on updates to Steam is very promising! For developers, players and curators alike. 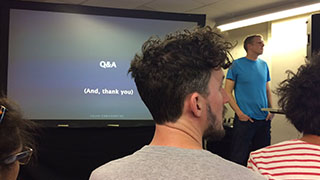