In May of 2013, Valve introduced a Trading Cards system to Steam that allowed games to have a set of virtual cards, badges, emoticons, and profile backgrounds attached to them. Among the first games supported was Half-Life 2. However, its predecessor, the original Half-Life, has long gone without the same treatment, but that wasn't always intended to be the case. Today, we'll be delving into the unused materials that would have comprised Half-Life's trading cards on Steam.

In July of 2013, Valve hired Seattle-based artist David Thany to create trading cards, emoticons, and badges for big title games such as Half-Life and Hotline Miami to be released with that year's Steam Summer Sale. However, to date, the Half-Life artwork to remains unused. Contacting Thany to learn the story behind these pictures, he believes the reason why they weren't used was because his artwork brought a more updated look to the first game, making them feel like they belong to Half-Life 2 instead. The art for the original game was said to be a bit more crude in comparison to its sequel.

Despite the consistency issues (and the lack of Adrian Shephard), we think the pictures look great, so we wish to present them as a look into what may have been: 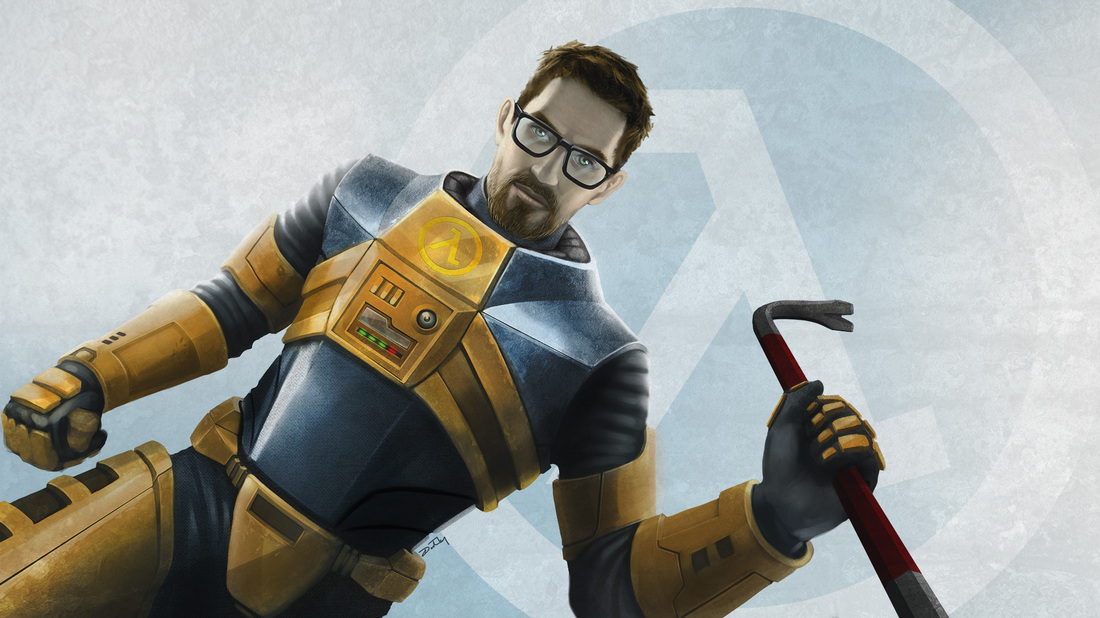 Gordon Freeman as a trading card. 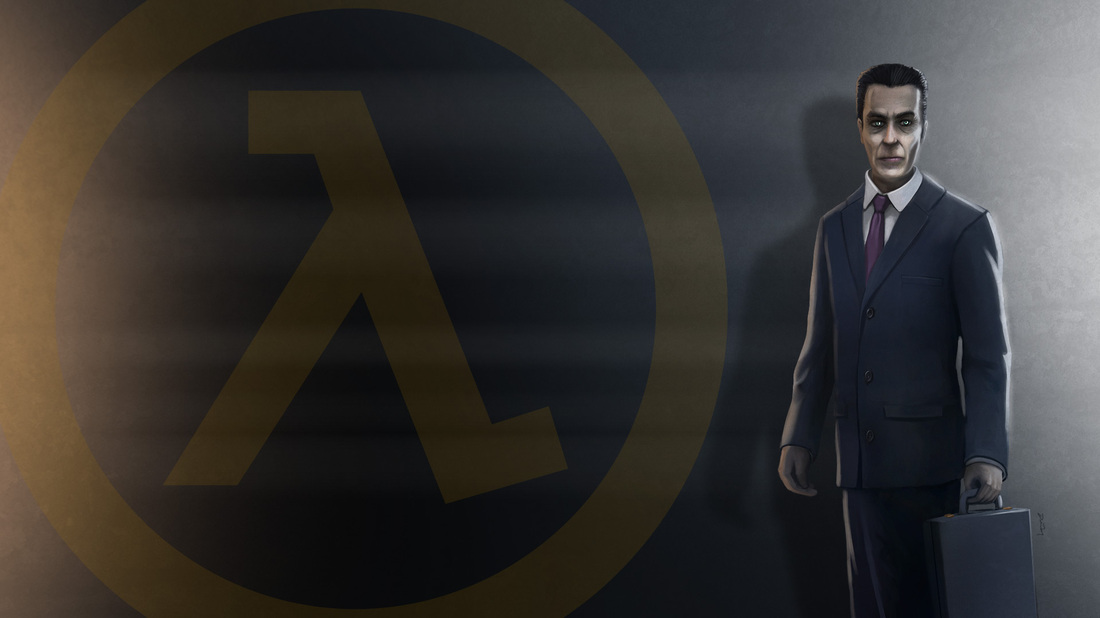 The G-Man as a trading card. 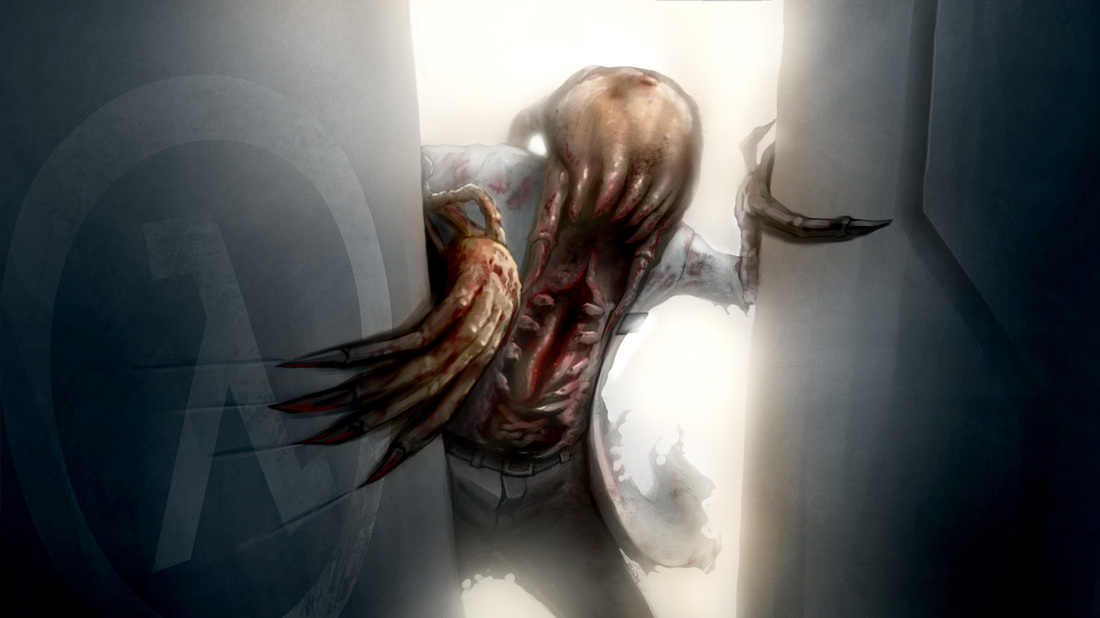 A Zombie as a trading card. 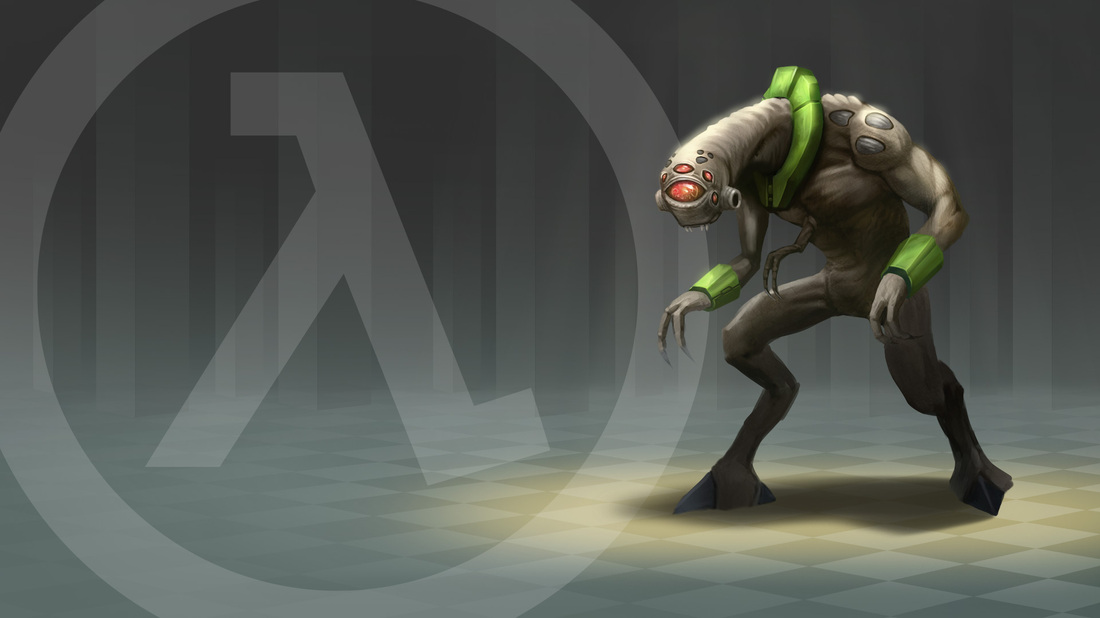 A Vortigaunt as a trading card. 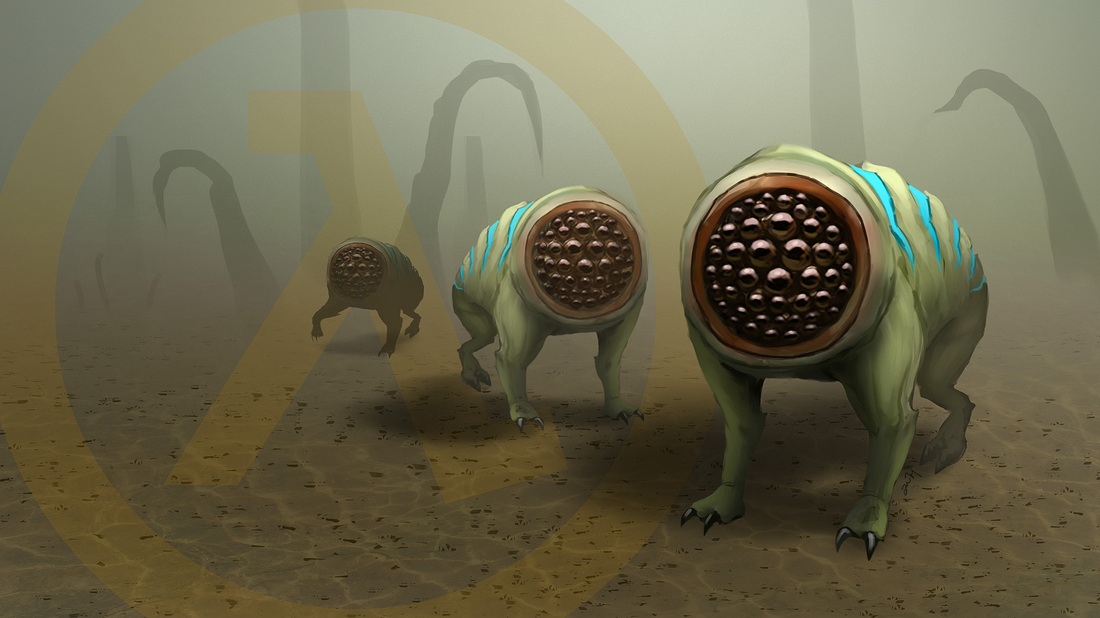 A group of Houndeyes on Xen as a trading card. 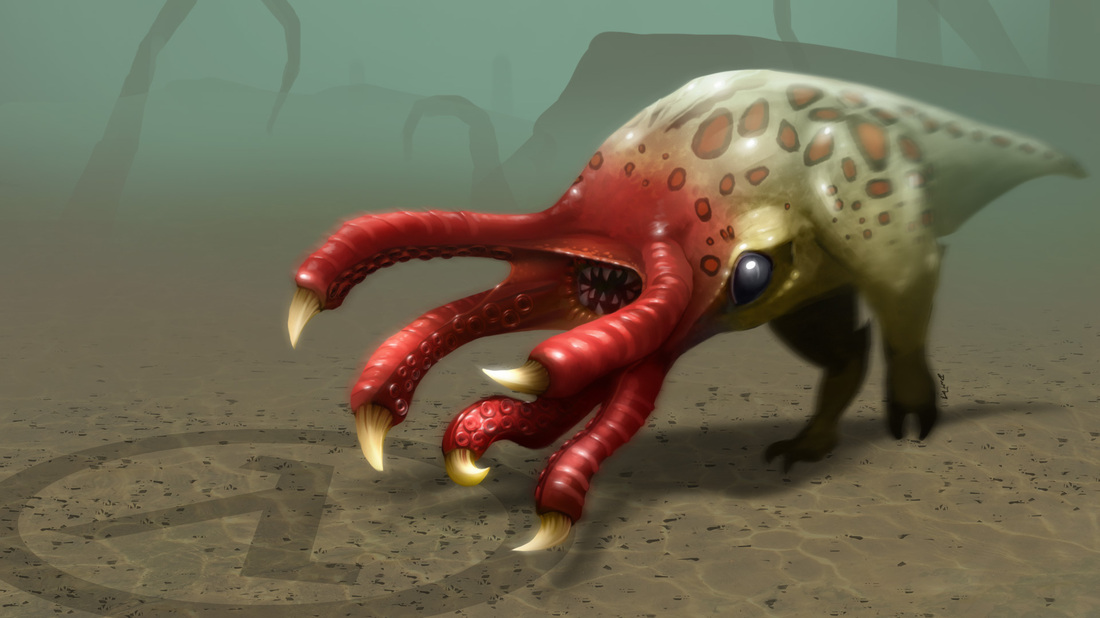 A Bullsquid on Xen as a trading card. 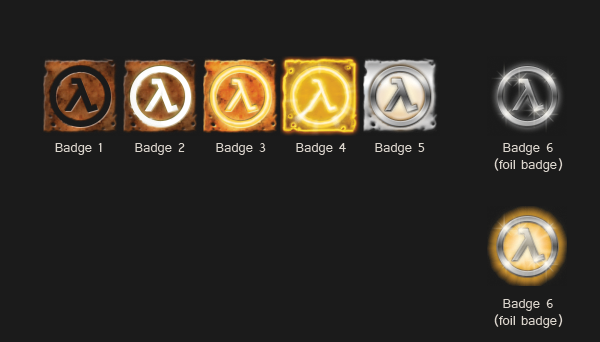 David Thany for answering our questions
Last edited by a moderator: Sep 6, 2016
O

I love you, Barnz.
All your document releases and archive posts lately have been freakin' amazing. This stuff is priceless to me, it's not often I find new material but I collect everything I come across, especially art designs and conceptual stuff. I know I don't comment here a lot but please know it's much appreciated, dude!

[EDIT]: Also much love and support to Marphy Black, love your channel and follow all your great discoveries and oddities. Great to see you guys working together or sharing material for the benefit of us all.

Also also, KUDOS for not releasing these with a ValveTime watermark! I know the originals were already released, but it's good to see you upload the clean versions. Artists like David Thany, Dhabih Eng, Backman, Antonov, Ballinger or even Horia Dociu occasionally have all kinds of old gems unreleased, some of which they gladly give away by email, if you message them. So it's good to know you're kind enough to share them without a ValveTime seal on it, even though you have every right to and that's perfectly understandable.
Last edited: Sep 18, 2016
You must log in or register to reply here.
Share:
Facebook Reddit Pinterest Tumblr WhatsApp Email Link
Top