Earlier today, Valve added eight new private videos to the taunts playlist on Team Fortress 2's official YouTube channel. Shortly after this discovery, one of our contacts, who wishes to remain anonymous, managed to extract the thumbnails of these videos and sent them to us. 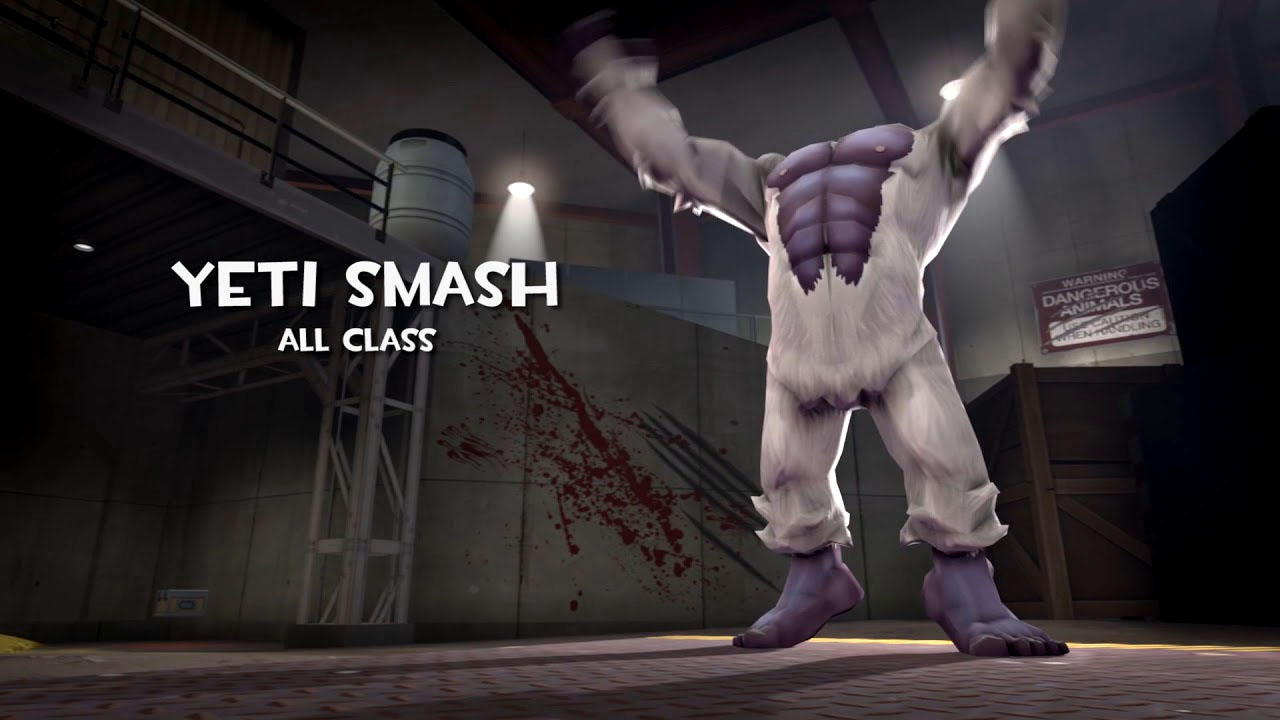 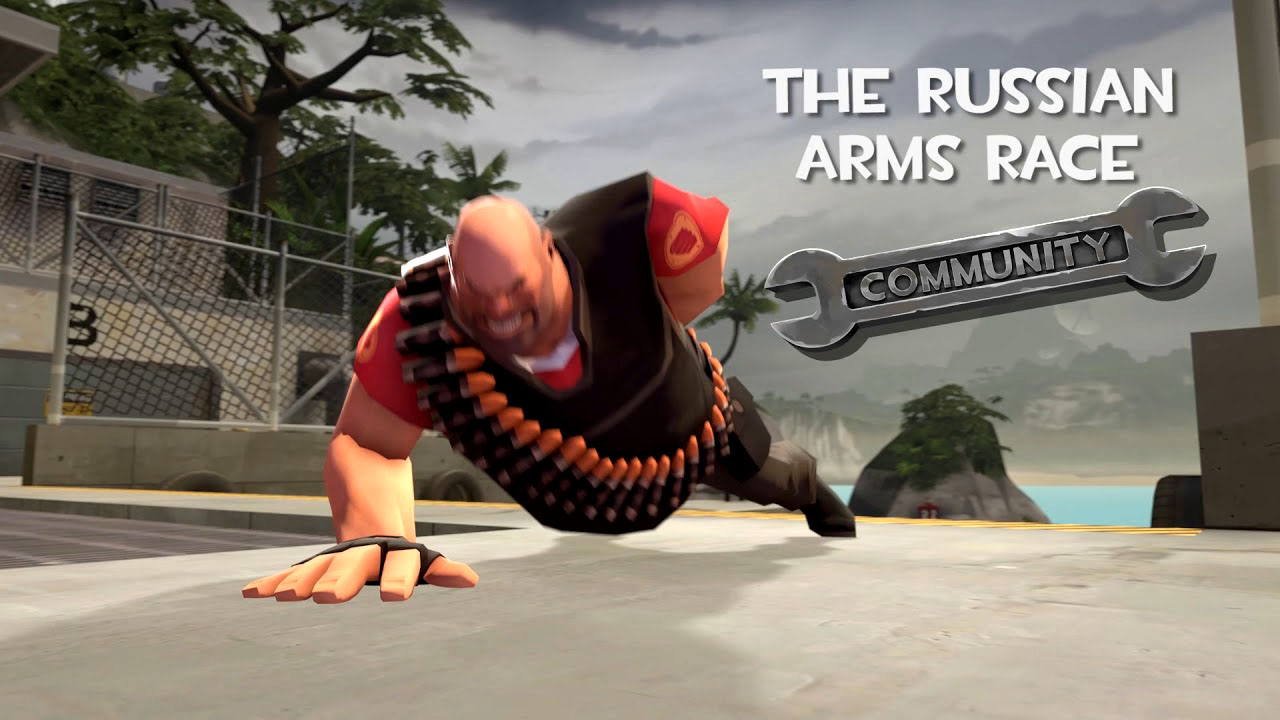 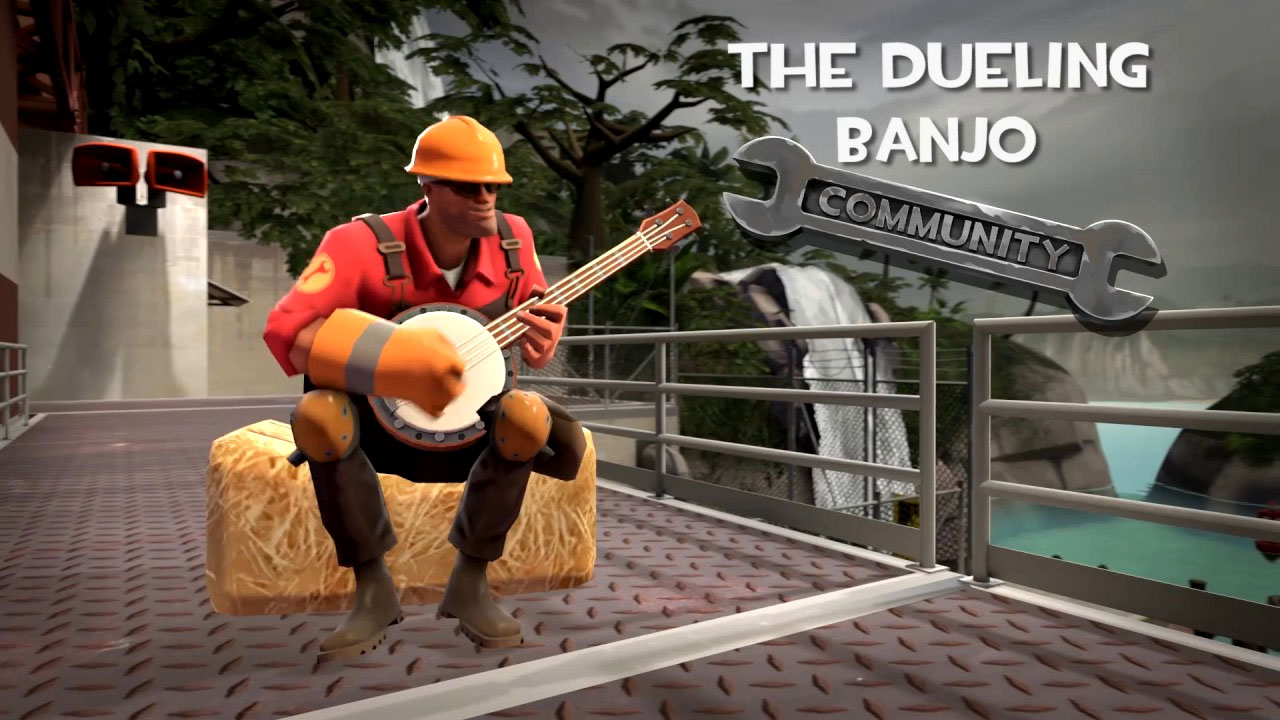 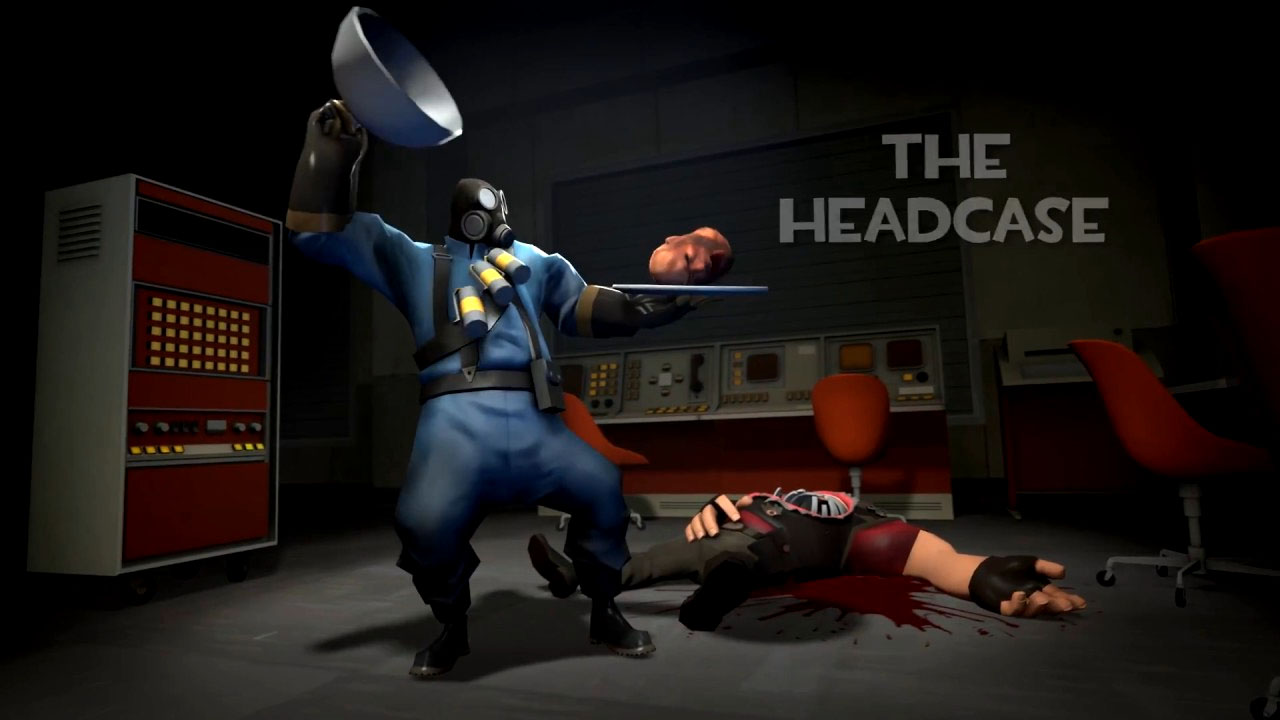 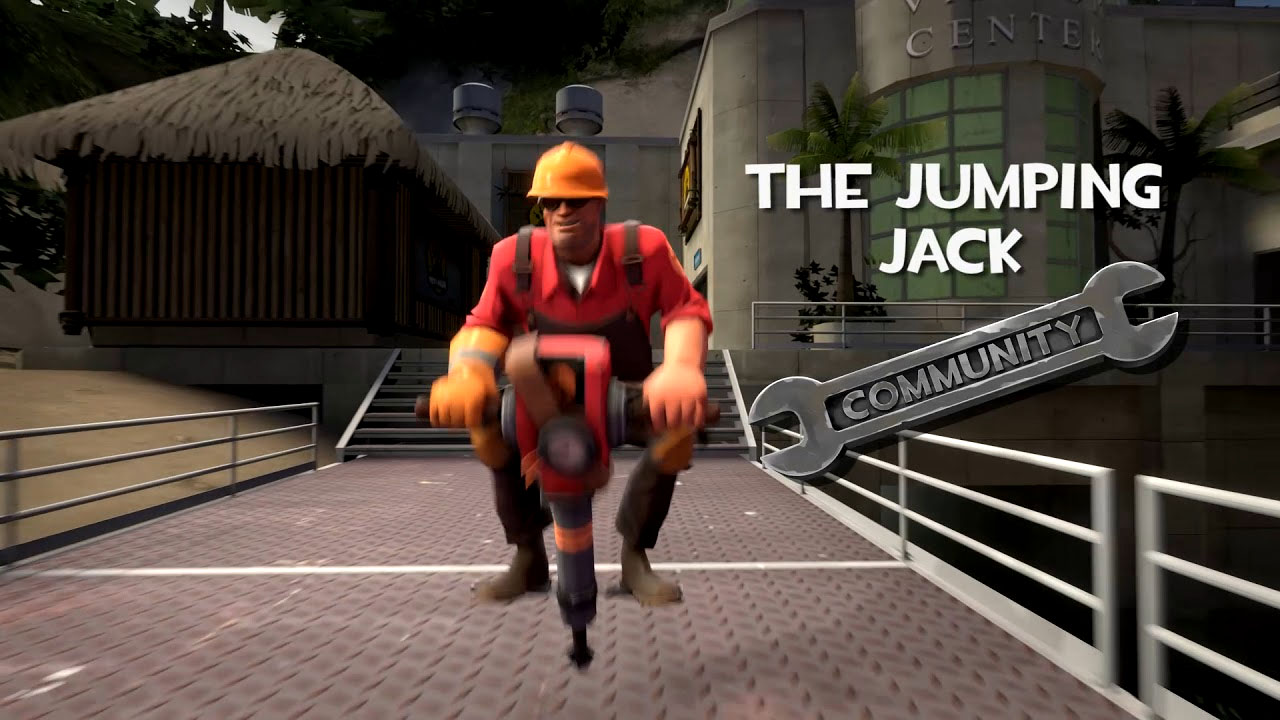 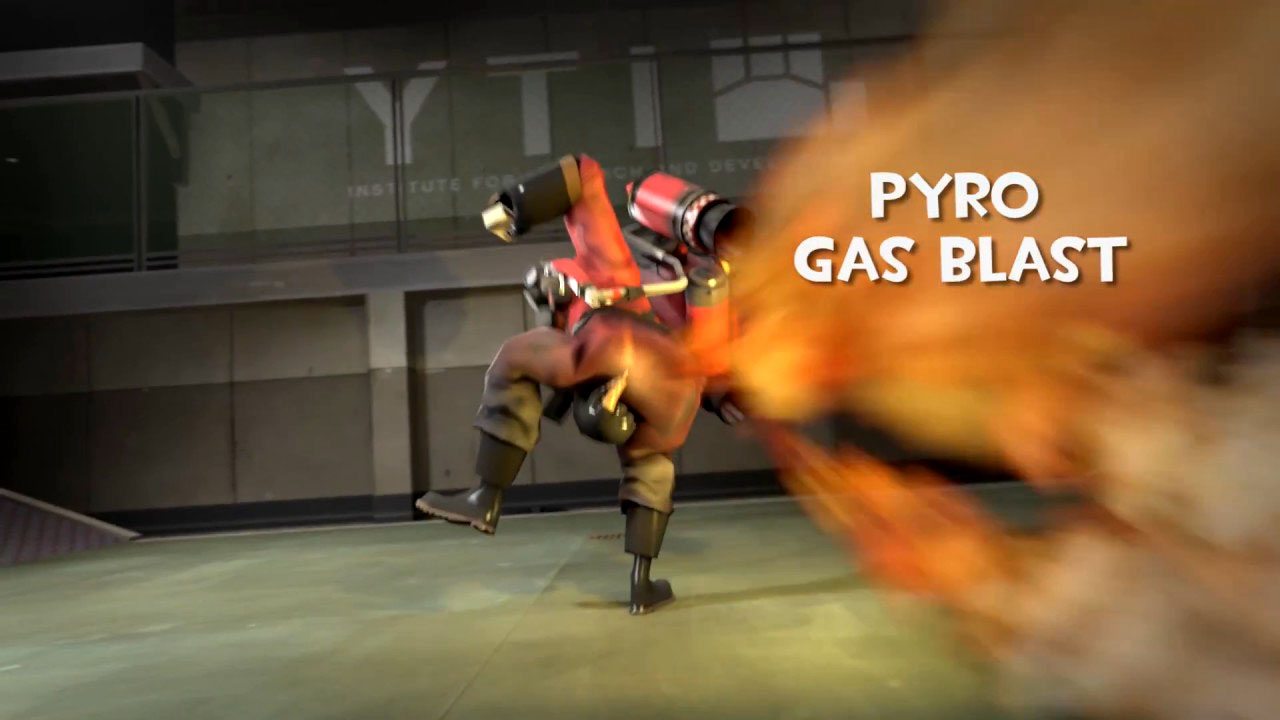 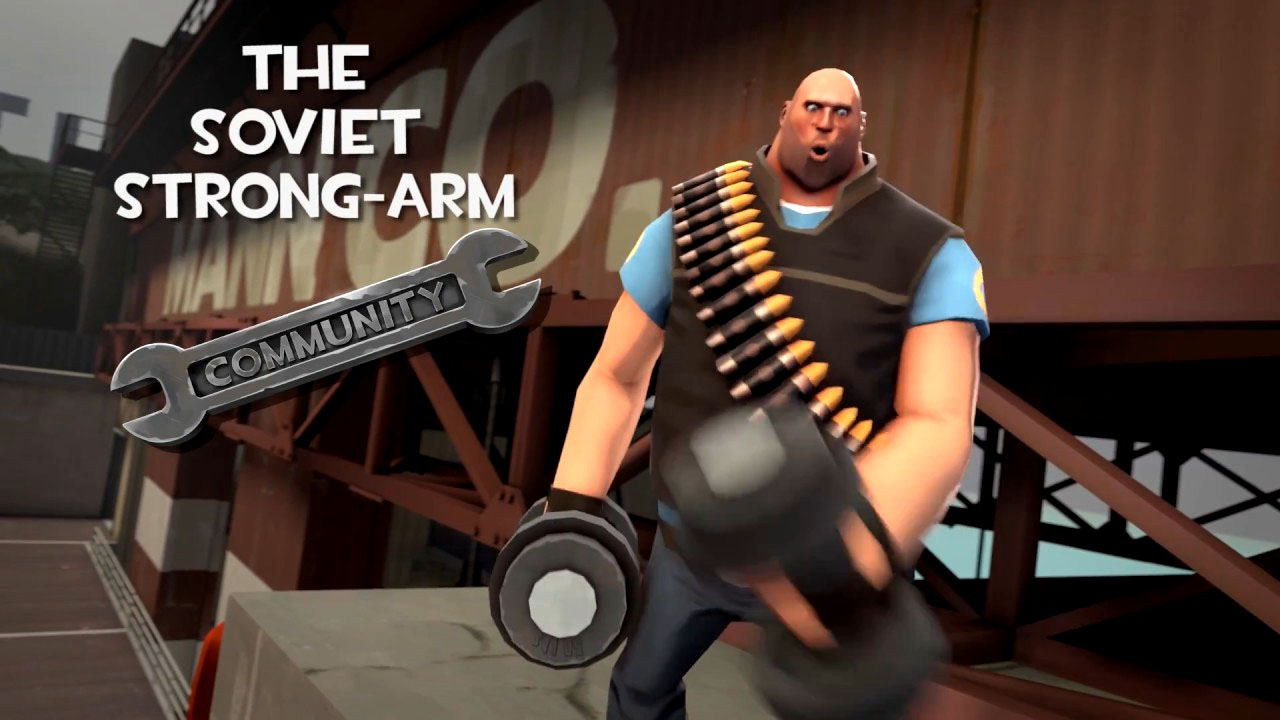 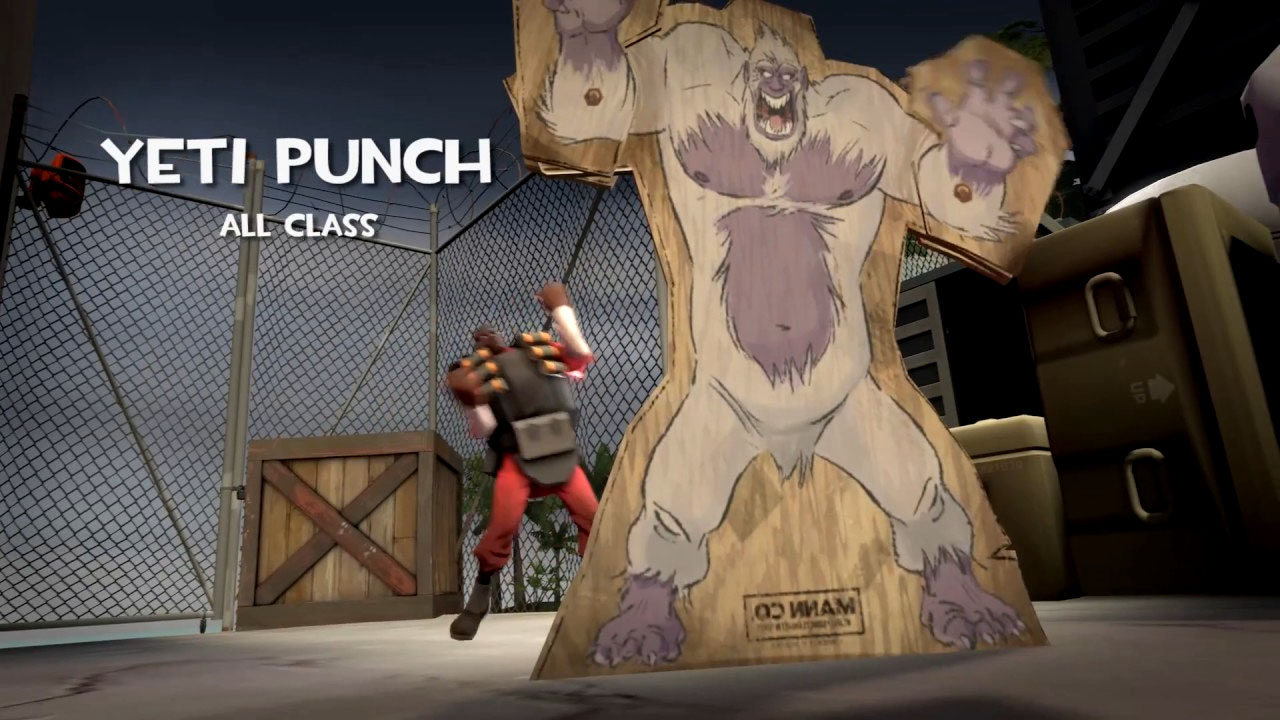 they look great! but yeah taunts now are the only thing workshop uploaders get a 25% share for doing. Which despite the dilution prior to Valve putting their foot down.

But now its something like - 6% - 13.68m diluted - 13k each - aint worth it and thats spread over a period of time for a full time job with their skill sets as animators and artists, their time is wasted - shame

but shrink that even further, taunts 25% now the only thing worth their their time, compounded dillution to that 1 thing. They are crazy to say thats still worth their time.

Mostly what is left is two things, a 5 year backlog of professional works uploaded (from 2015) and now amateurs who will make things worse for Valve.

I'm sure Valve takes longer now to talk to workshop ppl, a slower process which picking out the best amateur which wont go well, mistakes etc.

Valve screwed things up and now they make better promises than ever, oh lovely. Valve contracts are hideous. This isnt the first time Valve purged labor from its umbrella. STS translators for one which was a internal new hire.
Last edited: Oct 16, 2017
You must log in or register to reply here.
Share:
Facebook Reddit Pinterest Tumblr WhatsApp Email Link
Top