valve employee: so gabe we, uh…we were thinking about taking a little bit of your knife budget…you know, to make half-life three. i mean it’s been awhile since we’ve made any games and…we’re at risk of losing our dedicated fans. thoughts?

gabe newell: you ever wield a karambit?

gabe newell: you know. the karambit. it’s a small, curved knife that was originally made in southeast asia. the curve gives it an iconic look. it’s like a tiger’s claw. it’s in cs:go. i put it in cs:go.

valve employee: i… don’t see what this has to do with us making games.

gabe newell: the knife is believed to have originated in sumatra, and like most weapons of the region it was originally conceived as an agricultural tool to gather rice, among other things. it has a hole at the end of it’s hilt that you insert your index finger into, so you don’t lose it while slicing. it’s got such an incredible balance, one of the best feeling knives i’ve ever owned…

gabe newell: i didn’t know you were still in here 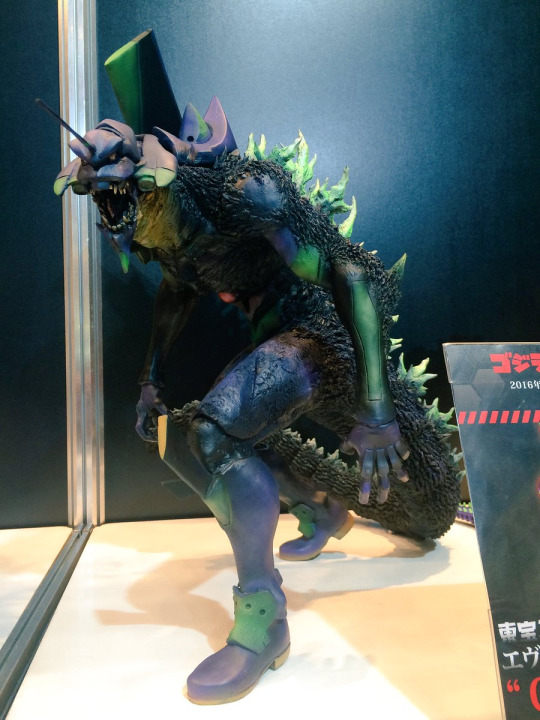